Airline Etiquette – The Do’s and Don’t of Flying 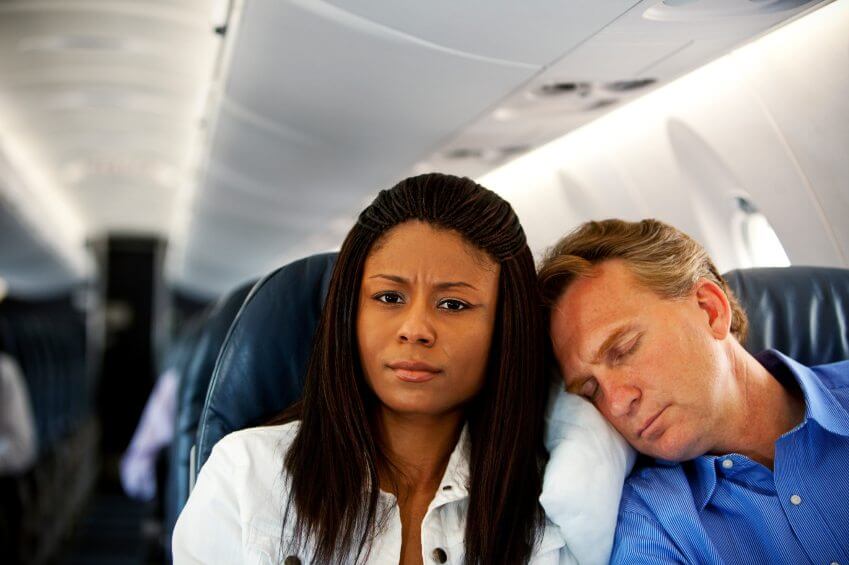 Airline Etiquette is a Combination of Common Sense and Good Manners

Your flight and the flight of the people around you will be a better experience altogether if you practice a little airline etiquette. Hopefully, others will follow your example. Here are some do’s and don’ts of airplane behavior.

Generally speaking, airline etiquette is a combination of common sense and good manners. Try to be a pleasant passenger and hopefully others will do the same.

Join the eGO Vacations travel club and get the latest travel news, tips and offers delivered straight to your inbox.

You have Successfully Subscribed!

Save Time. Save Money. Safe Effort.

Let eGO Vacations take the stress out of your next getaway with our free vacation planning service.